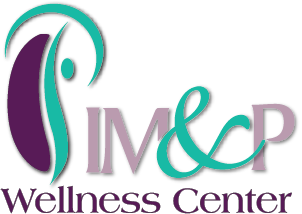 Does Being Cold Make You Sick?

Almost every mother has said it: “Wear a jacket or you’ll catch a cold!” Is she right? So far, researchers who are studying this question think that normal exposure to moderate cold doesn’t increase your susceptibility to infection. Most health experts agree that the reason winter is “cold and flu season” is not that people are cold, but that they spend more time indoors, in closer contact with other people who can pass on their germs.

But researchers remain interested in this question in different populations. Some experiments with mice suggest that cold exposure might reduce the ability to cope with infection. But what about humans? Scientists have dunked people in cold water and made others sit nude in subfreezing temperatures. They’ve studied people who lived in Antarctica and those on expeditions in the Canadian Rockies. The results have been mixed. For example, researchers documented an increase in upper respiratory infections in competitive cross-country skiers who exercise vigorously in the cold, but whether these infections are due to the cold or other factors — such as the intense exercise or the dryness of the air — is not known. They’ve found that exposure to cold does increase levels of some cytokines, the proteins and hormones that act as messengers in the immune system, but how this affects health isn’t clear.

A group of Canadian researchers that has reviewed hundreds of medical studies on the subject and conducted some of its own research concludes that there’s no need to worry about moderate cold exposure — it has no detrimental effect on the human immune system. Should you bundle up when it’s cold outside? The answer is “yes” if you’re uncomfortable, or if you’re going to be outdoors for an extended period where such problems as frostbite and hypothermia are a risk. But don’t worry about immunity. 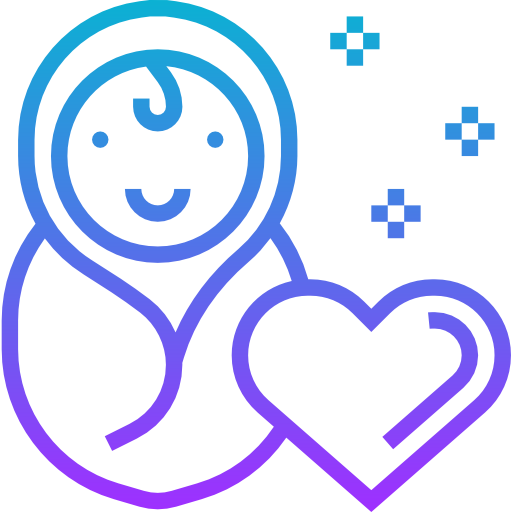 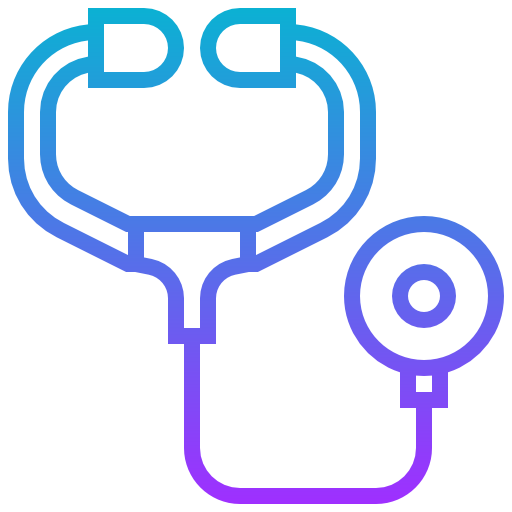 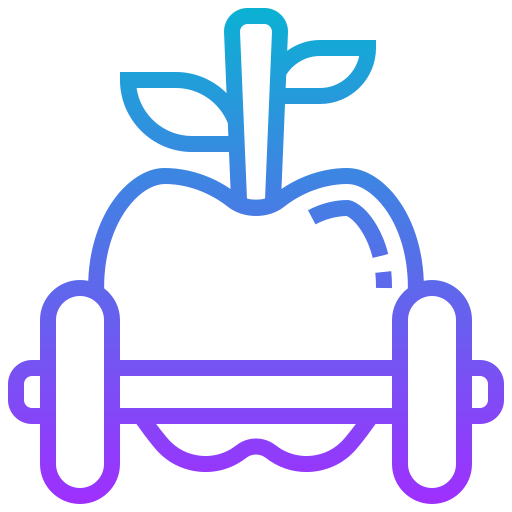 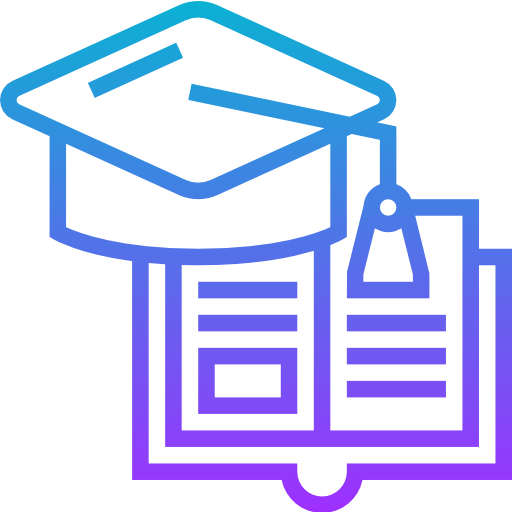