Alcohol and Your Health

In my office, we regularly screen patients for problems related to alcohol consumption by asking a series of ten questions called the Alcohol Use Disorders Identification Test (AUDIT). The questions concern the quantity and frequency of alcohol use, as well as binge drinking, dependence symptoms, and alcohol-related problems. Many people are curious about why we ask them these questions.

Certain health problems are caused or aggravated by alcohol use. Without asking the AUDIT questions, a doctor cannot develop a clear picture of the patient’s situation and make an accurate diagnosis. Studies have shown that doctors who did not use a tool like the AUDIT survey detected only 43 percent of patients with alcohol-related problems, while those using an alcohol screening questionnaire identified 94 percent of patients with problems related to drinking.

Many medications interact with alcohol, including cholesterol drugs, anti-depressants, and anti-seizure medications. A patient’s alcohol use can also lead to medical complications if he or she begins to experience withdrawal symptoms after being hospitalized or undergoing surgery. By asking the right questions the doctor will know when a patient’s alcohol use could have harmful consequences.

Research has also shown that doctors are effective in preventing patients from progressing to alcohol abuse or alcohol dependency when they talk to them face-to-face about risky drinking. A patient who does not cut down alcohol use after two or three conversations with the doctor can be referred to a specialist for treatment.

Though the legal drinking age is 21, many adolescents consume alcohol irresponsibly. College-age adults are particularly at risk for binge drinking and alcohol abuse problems that will seriously affect their future well-being. Problem drinking also occurs among the elderly. The AUDIT survey allows the doctor to assess these at-risk patients and talk to them openly about the dangers of alcohol abuse.

Alcohol causes numerous health problems. Drinking alcohol injures the liver and over time can lead to inflammations such as fatty liver (steatosis), alcoholic hepatitis, fibrosis, and cirrhosis. Even one episode of heavy drinking can cause permanent liver damage. Toxic substances produced by the pancreas when alcohol is metabolized can cause pancreatitis, a serious inflammation that prevents proper digestion.

Alcohol disrupts the brain’s communication  pathways, causing mood and behavior changes, confusion, and lack of coordination.  Alcohol is a depressant that can trigger episodes of depression, anxiety and lethargy. With prolonged alcohol use, the brain eventually shrinks, resulting in memory loss, disorientation, and dementia. Alcohol can also cause damage to the peripheral nerves (neuropathy).

Excessive drinking on a single occasion, or heavy drinking over a long period, can damage the heart, resulting in problems such as stretching and drooping of the heart muscle (cardiomyopathy), atrial fibrillation, irregular heartbeat, high blood pressure, and stroke.

Drinking too much alcohol increases your risk of developing certain cancers, including cancers of the mouth, esophagus, throat, liver, and breast. Drinking also suppresses your bone marrow and kills red blood cells, leading to anemia and a weakened immune system. A single episode of binge drinking undermines your body’s ability to ward off infection for as long as 24 hours.

Heavy alcohol use causes a drop in testosterone levels, testicular shrinkage, and impotence in men. In females, drinking can affect menstrual cycles and fertility.

You do not have to be drunk to have problems with alcohol. As soon as you take the first sip, alcohol is absorbed in the bloodstream and begins to travel to your brain. Cognitive impairment begins almost right away, though you may not realize it. As alcohol impairs regions of the brain controlling behavior and emotion, you will experience mild euphoria and loss of inhibition. The function of the brain cells associated with memory, attention, sleep, and coordination continues to deteriorate. At this point, an elderly person may be susceptible to falls and car accidents without being inebriated.  By the time you have consumed two drinks, your ability to drive is impaired, whether you feel disoriented or not.

Alcoholics often spend much of their time drinking, acquiring alcohol, and recovering from alcohol’s effects, at the expense of other activities and responsibilities. People with an alcohol abuse disorder are not physically dependent, but they still have a serious problem. Their drinking may interfere with responsibilities at home, work, or school. They may also put themselves (and others) in dangerous situations, such as by driving while impaired, or have legal or social problems like arrests or arguments with friends and family members.

AUDIT screening helps your doctor determine whether you might be at risk for alcohol abuse or dependence, so you can take steps to avoid it and prevent health complications caused by excessive drinking. 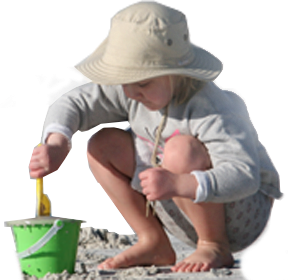 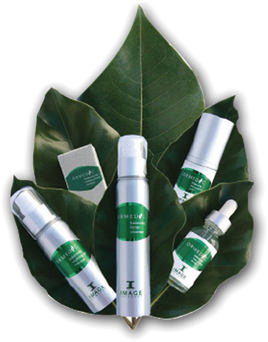 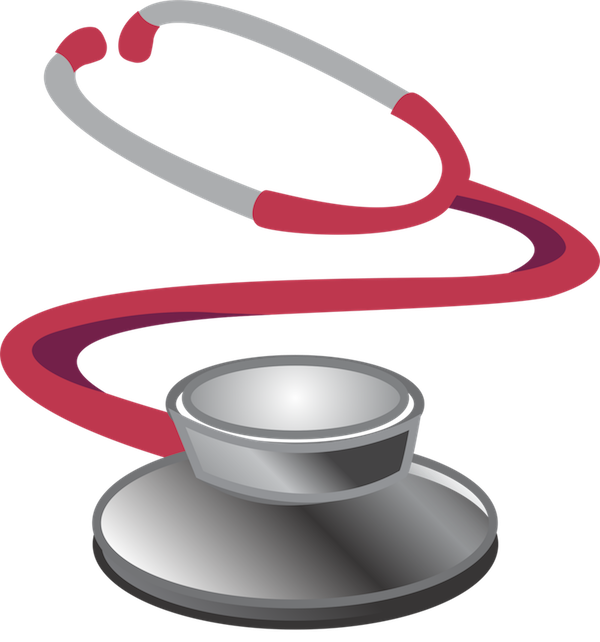 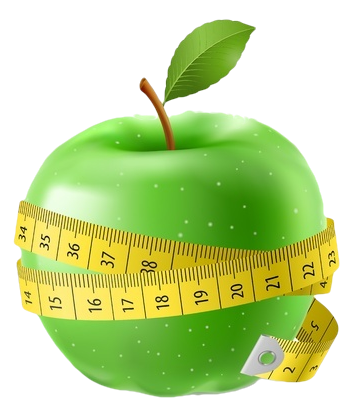 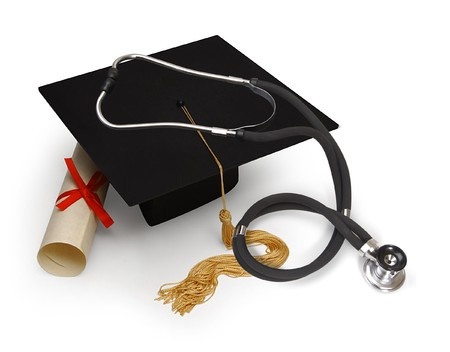